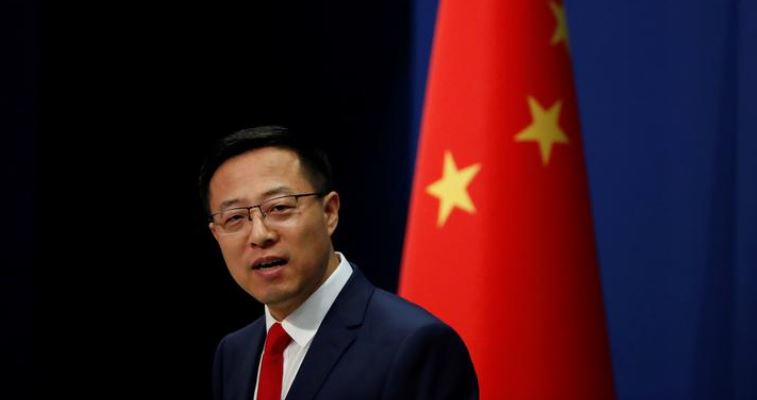 BEIJING/LONDON, Jan 29: China said on Friday that it would not recognise the British National Overseas (BNO) passport as a valid travel document from Jan. 31, just as Britain offered a path to citizenship to millions of Hong Kong people eligible for it.

The scheme, first announced last year, opens on Sunday and allows those with “British National (Overseas)” status to live, study and work in Britain for five years and eventually apply for citizenship.

BN(O) is a special status created under British law in 1987 that specifically relates to Hong Kong.